Camp DeSoto has a long and rich history of providing girls the fun of summer camp in the context of Christian community.

What began as a camp for boys in 1922 became the Camp we know and love today when it was purchased by Norma Bradshaw (fondly known as “Brad”) in 1945. Along with Bess Heron, Brad developed the camp program that is the foundation of what girls still experience each year at Camp DeSoto. Bess and Brad envisioned a traditional summer camp where girls could enjoy God’s creation, learn new skills, and develop lasting friendships in a community led by Christian women.

Shortly after they established the camp program, Bess and Brad hired Sue Henry to assist in its operation, and Sue eventually followed in their footsteps as the Director. A gifted teacher, Sue brought to Camp a continued desire to mold and nurture young girls, always keeping in mind the women they would become. Sue ran Camp DeSoto for many years, continuing the tradition that Bess and Brad had begun. 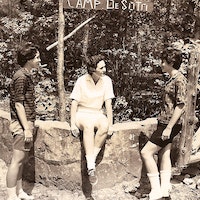 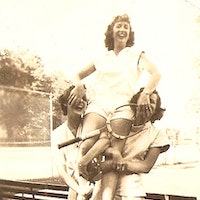 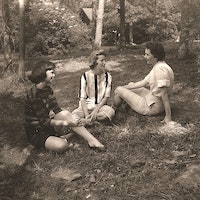 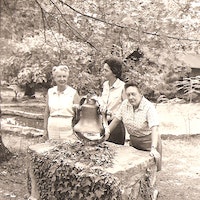 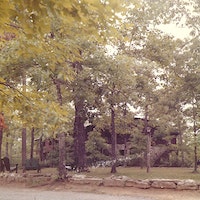 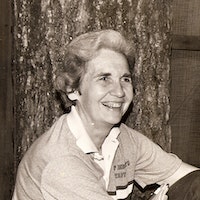 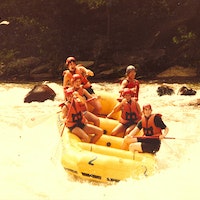 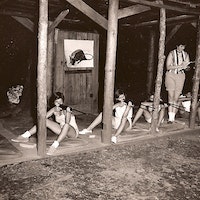 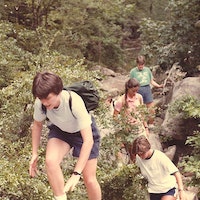 In the late 1980s, Sue invited Phil and Marsha Hurt to join her in the work of Camp DeSoto, and they became the Directors upon her retirement in 1995. Since then, Phil and Marsha and their family have continued to provide girls with opportunities to play and grow and experience God’s love on Lookout Mountain. 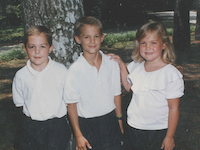 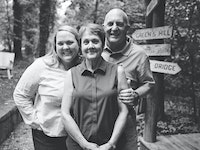 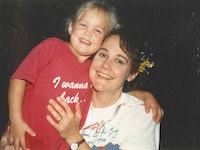 If you would like to learn more about the History of Camp DeSoto, the book Camp DeSoto: A History, written by Norma Bradshaw Flora and Norma Flora Cox (Brad’s daughter and granddaughter), is available for purchase. Please contact the Camp Office to request one today. 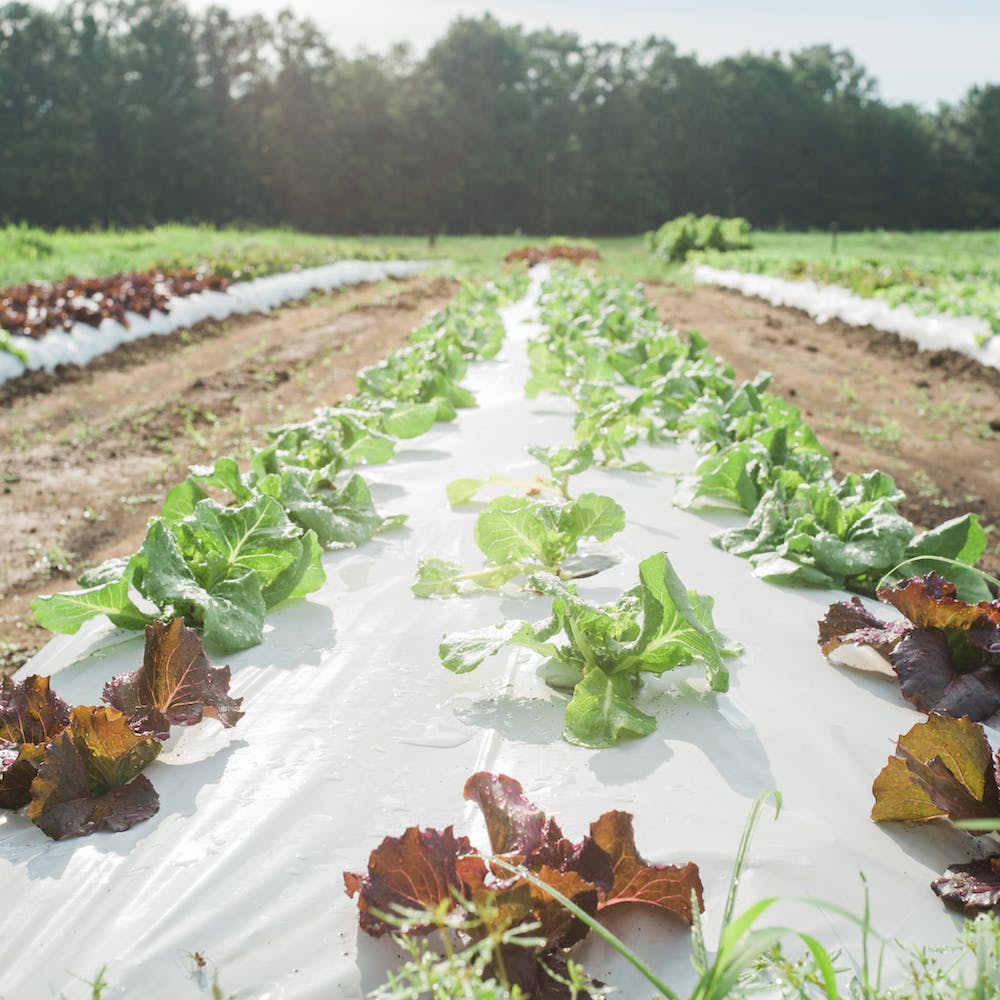 The Farm at Windy Hill

Did you know Camp has a farm? Click through to read about the Farm at Windy Hill and its partnership with Camp DeSoto.